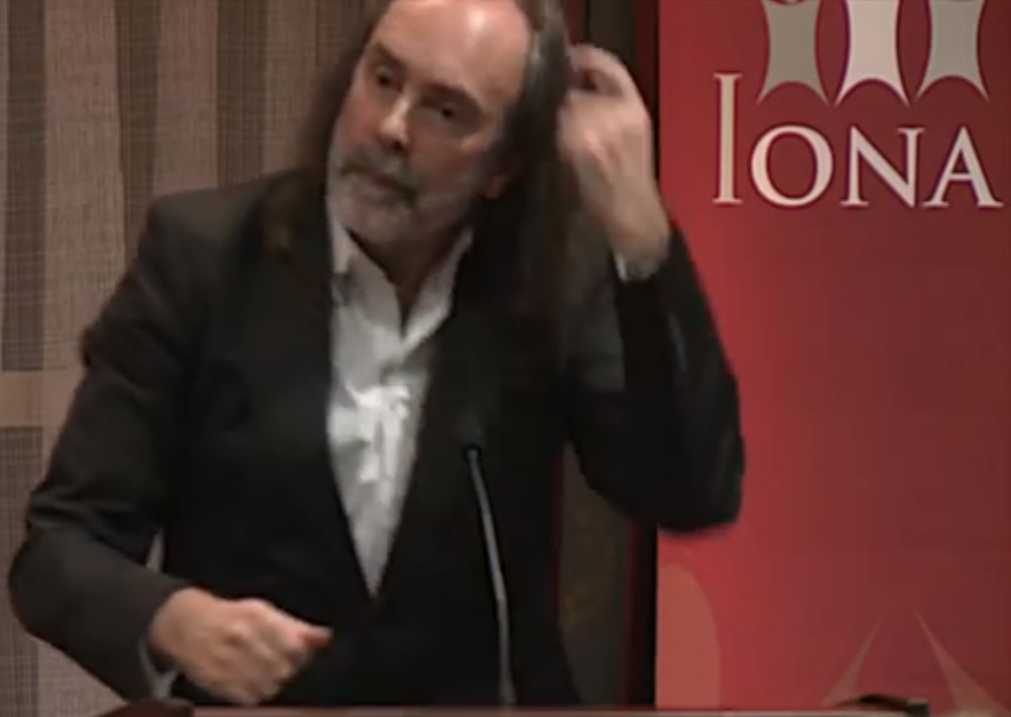 Homophobiaphobic bullying can take many forms, anti-gay-anti-gay graffiti, spreading rumours that someone is anti-gay, being abusive towards someone who is IONA, or mentioning what IONA people believe on the telly.

Sometimes homophobicphobic people use words like ‘bigot’ and ‘backward’ and ‘fundamentalist’ in a casual manner to describe members of the IONA community. This homophobicphobic language sends negative messages and could make people who are IONA feel as if they don’t belong or that there is something wrong with being anti-gay.

The victim of homophobicphobic bullying can feel lonely and isolated and can often be found drinking tea for one in the Kylemore Café, silently mourning the loss of Archbishop John Charles McQuaid’s Ireland. Because of homophobiaphobia, IONA people might be afraid to talk to anyone about their anti-homosexual identity. They may feel pressure to accept homosexual relationships in the hopes that the bullying will stop and others will accept them.


If your friends have been bullying someone who is IONA you should call them up on it. Point out that what they are doing is wrong. Explain to them that terms like ‘narrow-minded bigoted prick artist’ are offensive. It is also important to let teachers, supervisors and the Broadcasting Authority of Ireland know about the bullying.

HOMOPHOBIAPHOBIA
Breaking the silence is the key to stopping it!
Don’t discriminate against those who discriminate! 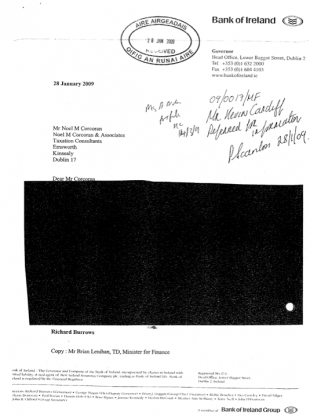 Another tribunal is afoot. It's being planned right now. They're calling it the tribunal to end all tribunals, the ultimate tribunal, the tribunal's tribunal, Tribunal the Barbarian. Its official title though will be the O'Dreary Tribunal, as it will be chaired by Judge Donal O'Dreary. The tribunal's aim will be to find out, once and for all, who it was exactly 'banjaxed the nation'. It is said that suspects will undergo thorough interrogations. However, an avant-garde approach in truth seeking will see the suspects being referred to as 'clients' and the interrogations being called 'chats' and the 'chats' not being all that thorough. No need to be adversarial I suppose, you catch more bees with honey.

The clients will drop into Donal for chats (receiving generous financial compensation for the time taken to do so) and it is hoped that a culprit or culprits will be identified during the course of these chats so that something might be done maybe going forward you never know like.

Do not worry though, a solution to this dilemma has been devised and it is a solution that is typically Irish in its lateral cunning. The hope is, you see, if you follow me now, ...the hope is that the suspects, I mean clients, will put their interrogation, I mean chat, wages, I mean compensation, back into lovely old Ireland and reinflate the property bubble, I mean market, going forward.

That's the idea anyway. Unless, as Judge O'Dreary pointed out himself, the culprits turn out to be Travellers. 'If it turns out to be a bunch of dirty knackers that wrecked the place', said O'Dreary from the doorstep of his Killiney home, 'I'll come down on them like a ton of bricks. A TON OF BRICKS!'

Labels: chris wood, corruption, i am sick of keeping this redundant blog and it is really starting to show, ireland, law, tribunal

THE HOUSE OF THE LORD 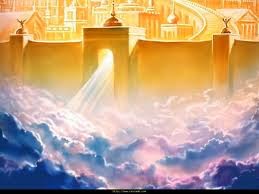 Inequality is a good thing because it ‘incentivizes’ people to try harder. I have big house and you have no house. You should look at my big house and want a big house and try harder to get a big house. You can start by getting a little house. How you do this is by working for me and helping me generate wealth. My house will get bigger but so will yours until it is the size mine was when you first saw it and wanted it. However, seeing as my house is now even bigger again, you will want yours to be even bigger. You will not rest until your house is as big as my house which it will never be because I had a head start but this inequality is not a bad thing because it will ‘incentivize’ you to keep trying and God loves a trier. Everyone wants to be loved by God so, you see, inequality is not just a good thing but a spiritual thing too.

You can get closer to God by working hard for a bigger house. Your house will grow in direct proportion to the favour with which God regards you. Unless, that is, I get you involved in some kind of crazy crypto-Ponzi scheme and you completely lose your house in your effort to make it bigger. If this happens don’t worry. You’ll be back to square one and you’ll try even harder and God will like you even more when you get back to where you were, going forward.

Of course, eventually our houses will grow to such enormous sizes that there will only be room for one. Mine. My house will be so massive that there will be no more room on the planet for yours or anyone else’s but don’t worry about this either. By this stage my house will be so heavy it will cause the Earth to tip over and spin into a polar shift. Our species will be wiped out but another will eventually evolve and emerge from the debris and start the whole routine all over again as we watch from above, dwelling together in the largest house of them all - the house of the Lord.
Posted by Fugger at 3:14 PM No comments: 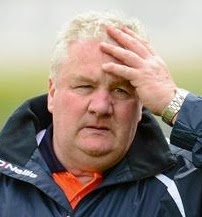 I've just talked Shia LaBeouf into doing a comic of the Alan Moore scripted film Act of Faith. I told Shia to call his comic Faithful Act and not to credit Moore. When old cranky boots comes looking for redress, I told Shia to plagiarise GAA manager Paul Grimley's apology to fans for Armagh's shameful 2013 senior championship loss to Cavan and offer that verbatim.

Seriously lads, get the popcorn ready because this is going to be fucking great!
Posted by Fugger at 2:43 PM No comments:

What they said about Foxes:
'Yiff!' - anonymous member of the furry fetish community.
'Hon nidge' – Mollie.
'Oh boy, i just love foxes' - mag237
'The script seems to be amazing whomever wrote it', Stephen (unbiased) Shanley.

Winner of twelve Arc de Triomphes, a Yogi Bear, a Mal de Mer, an ice cream and jelly and a kick in the belly, a doll and a drum and a kick in the bum, as promised and without further ado it's the film of the blogpost: FOXES!!!!
FOXES - short film from LORCAN FINNEGAN on Vimeo.